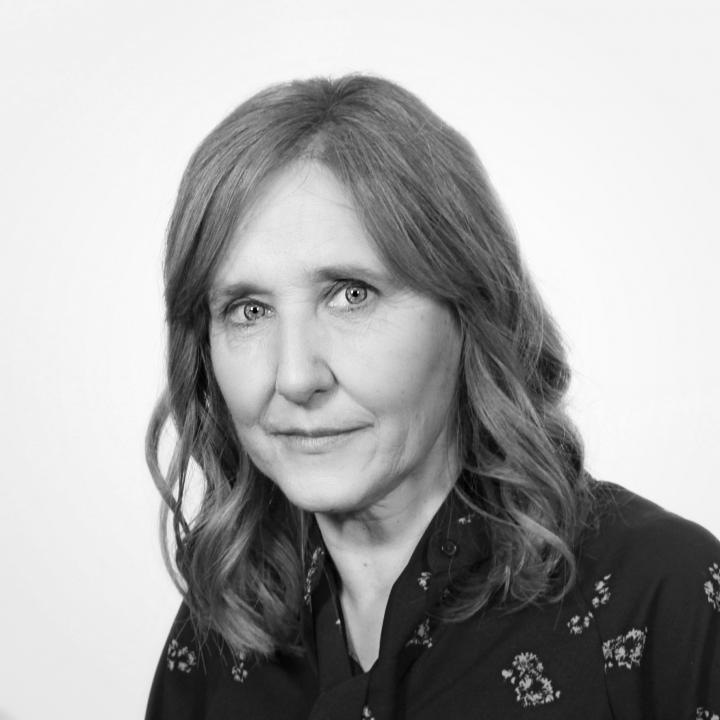 Aleksandra Bizjak Končar (26 July 1963) is a researcher at the at the Lexicological Section of the Fran Ramovš Institute of the Slovenian Language. Her main research interests are lexicography, corpus linguistics, functional grammar and semantics, discourse analysis and genre theory. Publications in these areas include her 2005 book Sermons as a Genre (published by ZRC SAZU). She is currently participating in the preparation of the 3rd edition of the Dictionary of the Slovenian Standard Language (eSSKJ; 2016–). Prior to that, she was a lecturer at the University of Nova Gorica and at Macquarie University.

2008: The use of grammatically annotated corpora for the display of textual patterns, Aleksandra Bizjak Končar