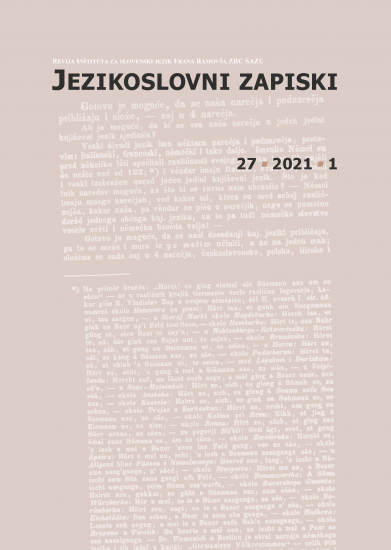 
Jezikoslovni zapiski (Linguistic Notes) is a periodical issued by the Fran Ramovš Institute of the Slovenian Language. They are intended for the publication of papers, articles, materials, assessments and reports from the field of Slovenian linguistics. Thematically, they mostly deal with lexicology, lexicography, dialectology, etymology, phraseology, phonology, onomastics, language history and terminology. They first appeared in 1991, they have been issued annually since 1997 and biannually since 2002. Paper in Slovenian language, abstracts and summaries in English. 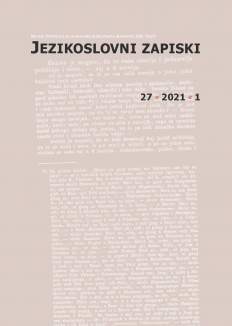 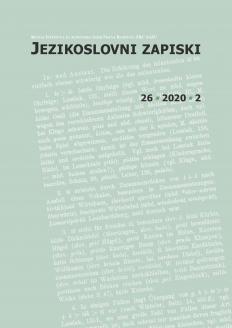 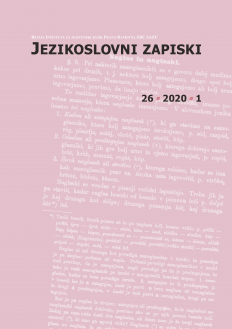 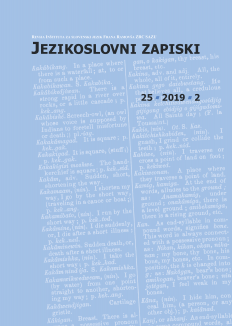 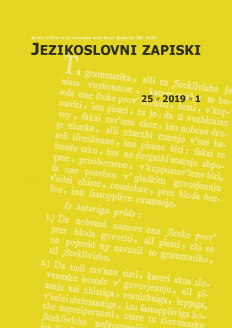 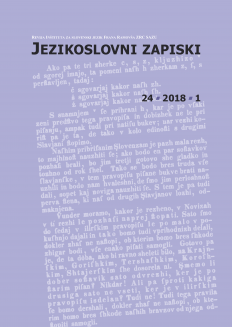 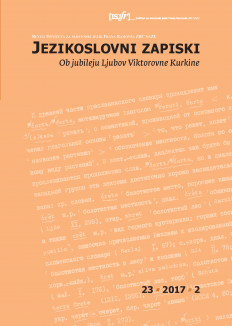 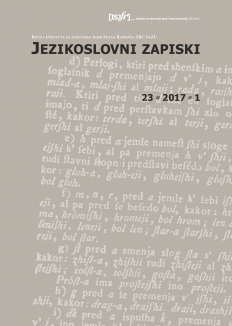 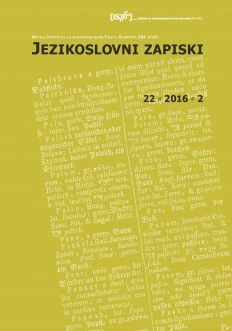 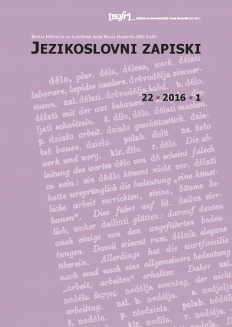 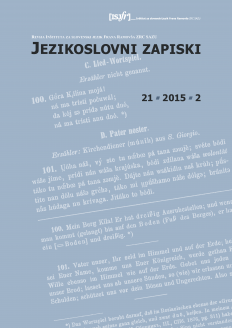 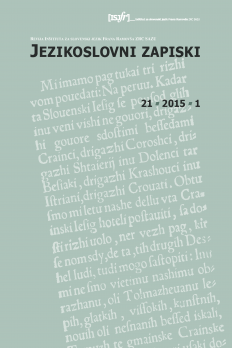 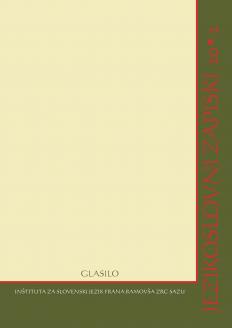 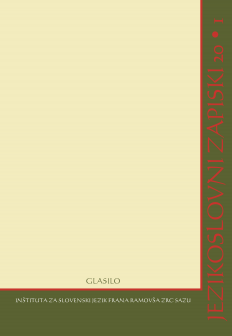 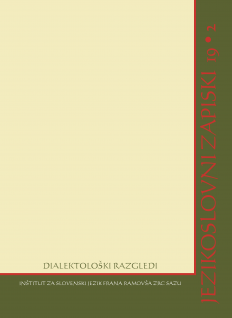 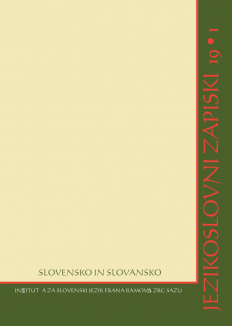 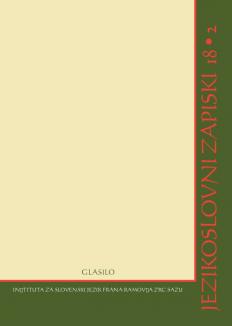 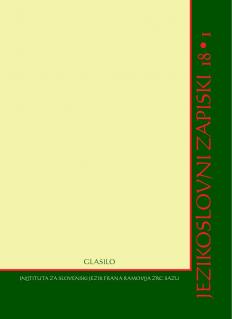